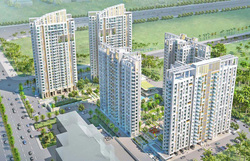 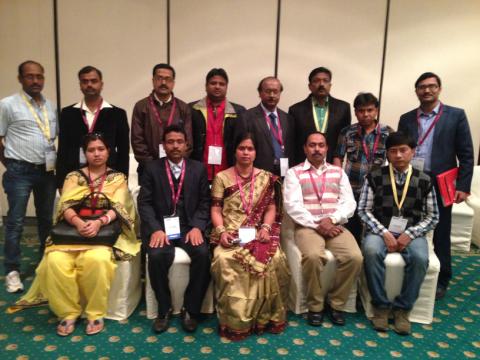 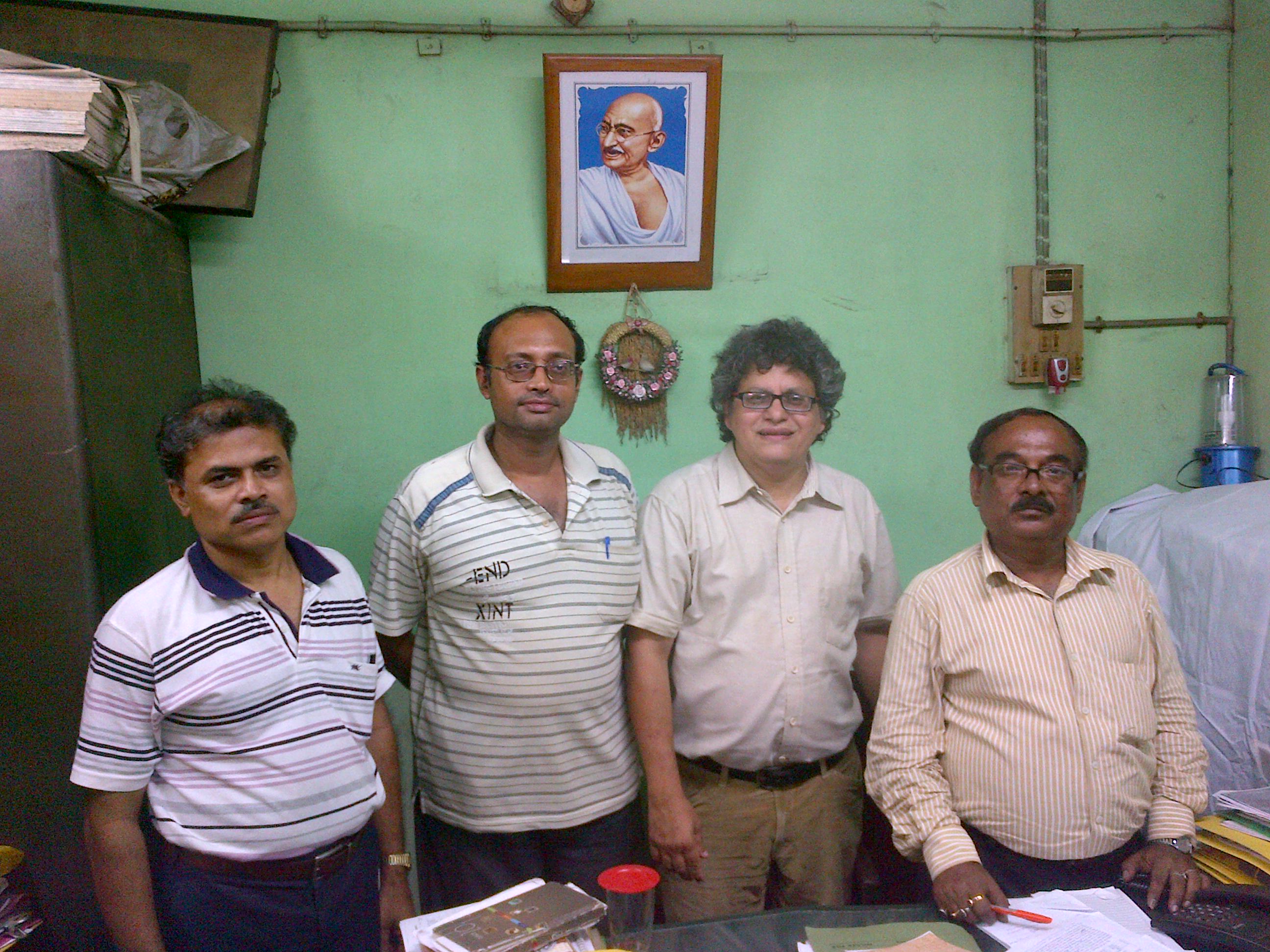 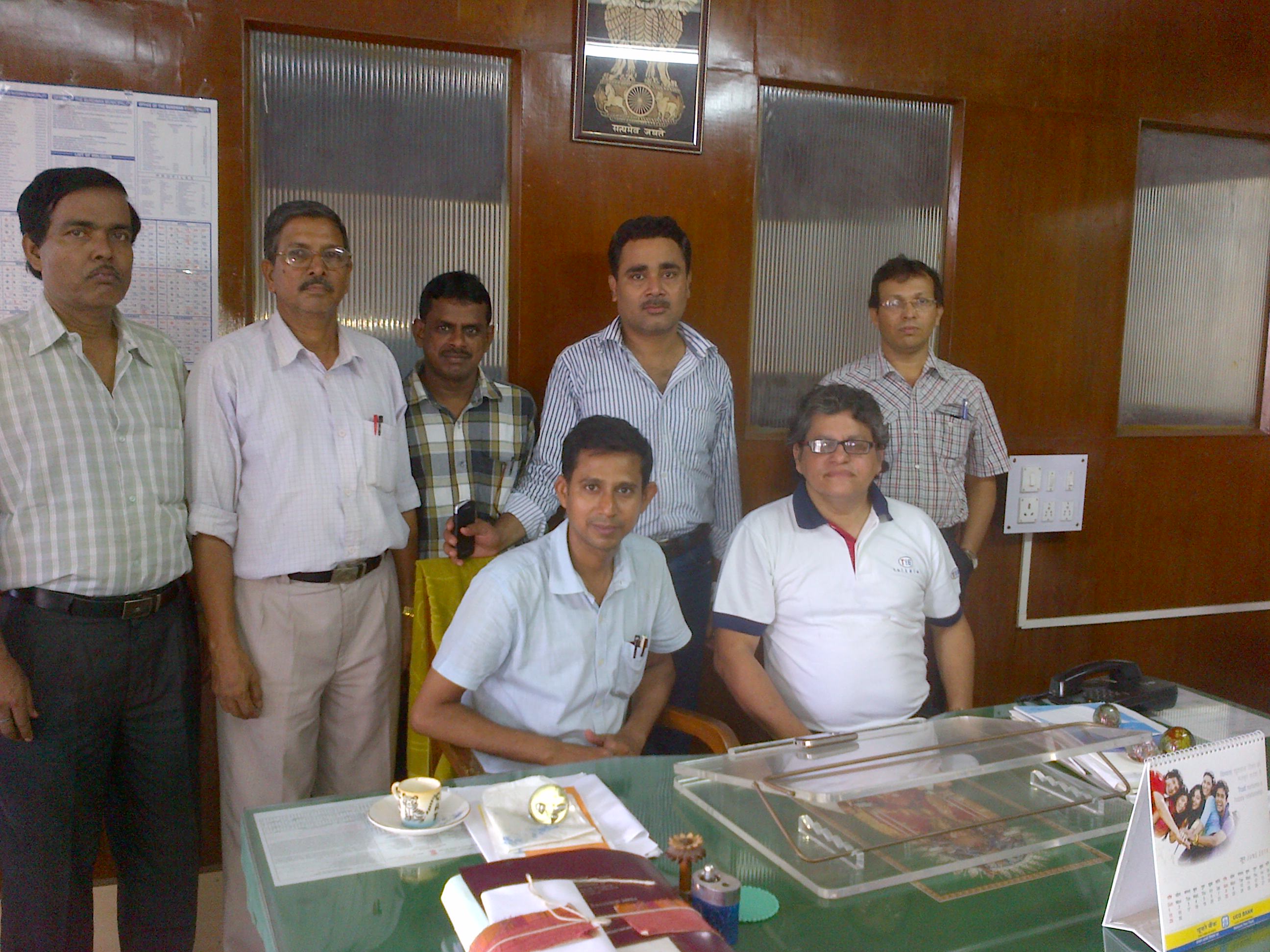 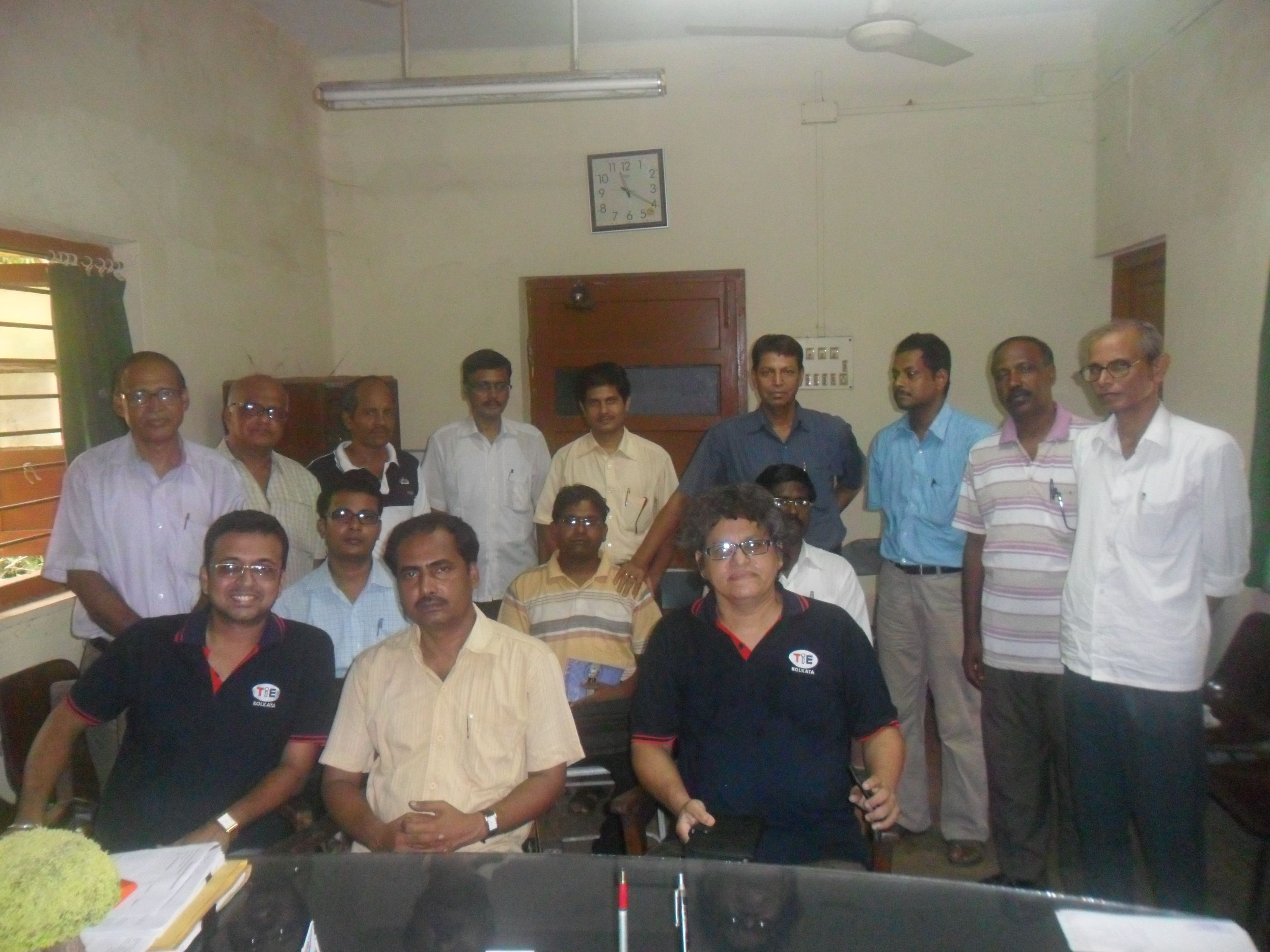 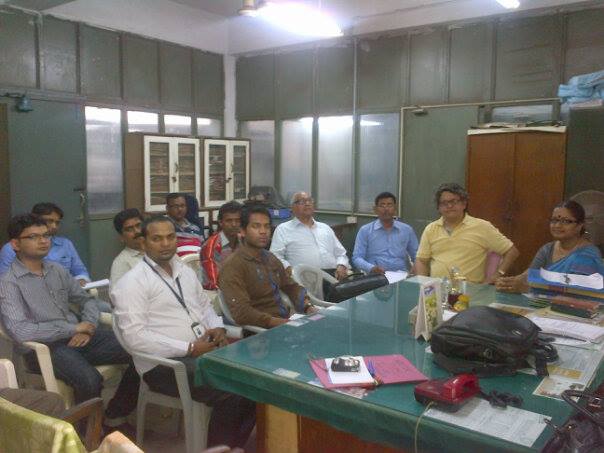 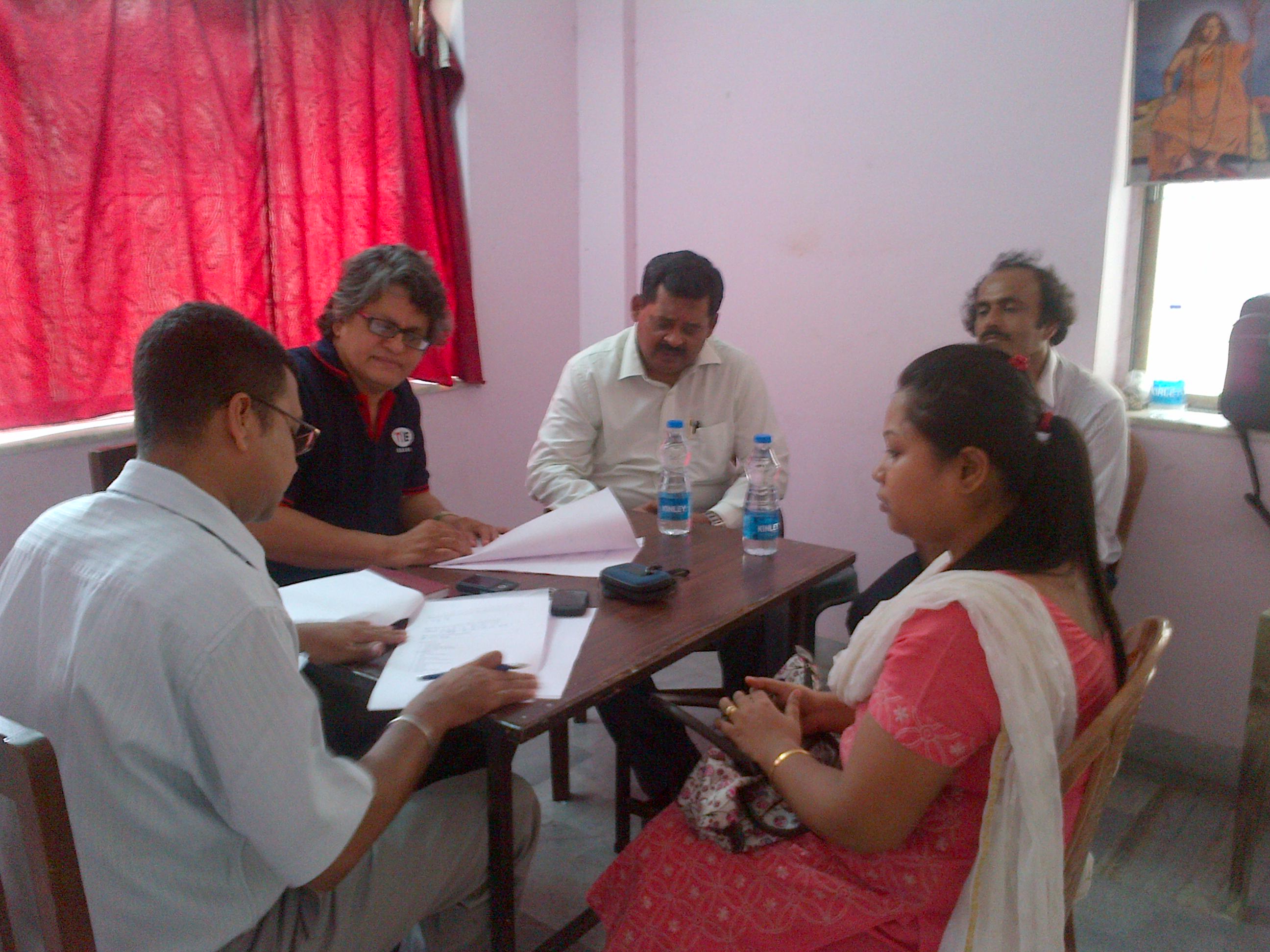 Full investment start-ups: The initial focus was to create technology based start-ups which could be scalable. The mode in which these technology start-ups were created were through 100% investments from TotalStart with 20% – 30% non-diluting shareholding of the co-founding employees of the company. In year 2012 and 2013 three start-ups were created in the above mode of deploying co-founding employees to kick-start a start-up.

Mentored start-ups: Several Start-ups (numbering to more than 50+) were mentored during this time for periods of 6-12 months on a pro-bono basis, mostly city start-ups, and from the end of 2013 to mid 2014 around 100+ District Level Entrepreneurs (DLEs) were mentored as an initiative of TiE Kolkata & Dept. of MSME&T lead by our Chairman Dr. Ghosh. Several IIM Calcutta and IIT Kharagpur studentrepreneurs were mentored.

Mentored & seed-funded start-ups: Through year 2012 – till date two companies are being hands-on nurtured and seed-funded in the social impact space.