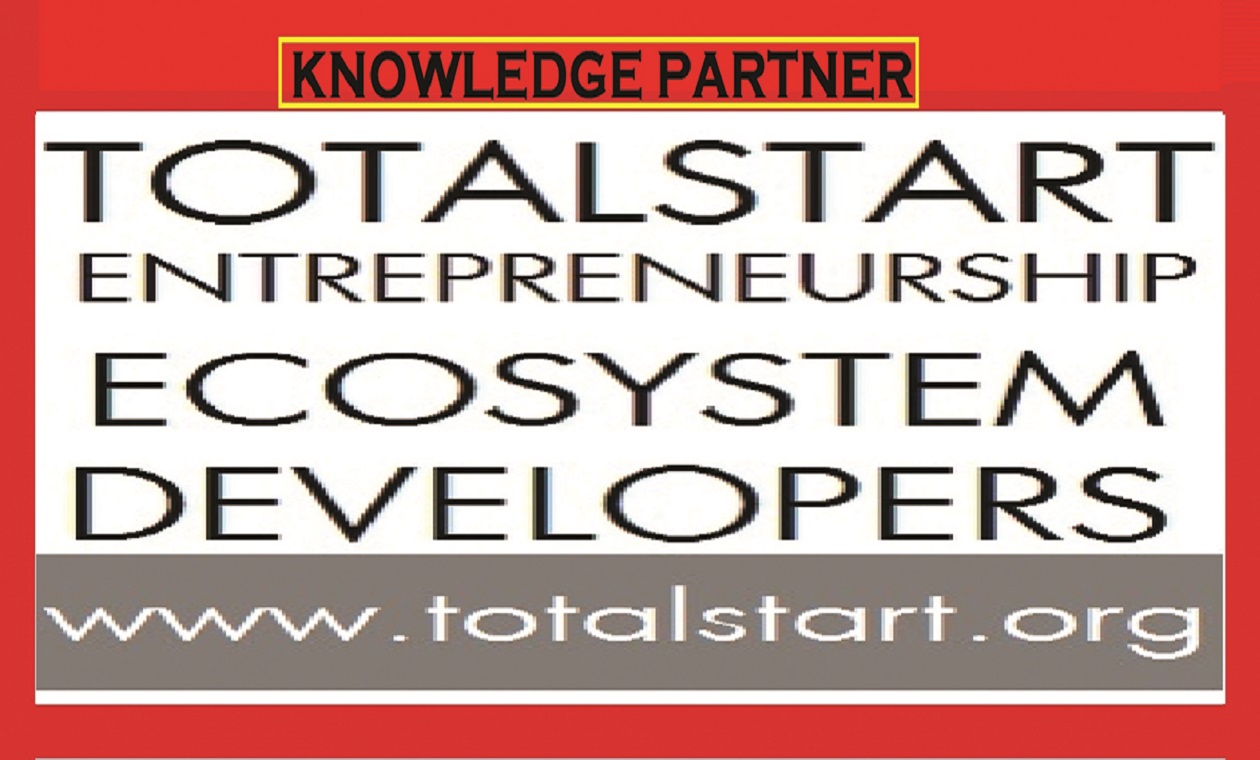 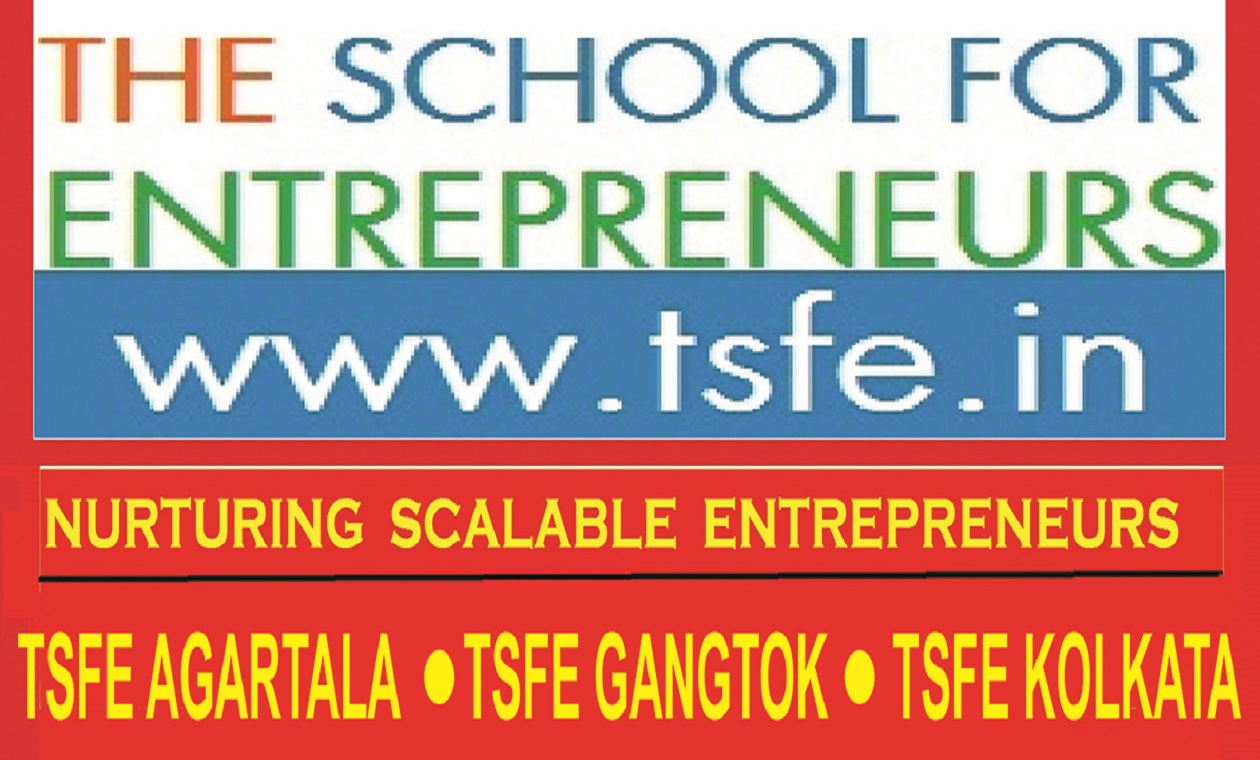 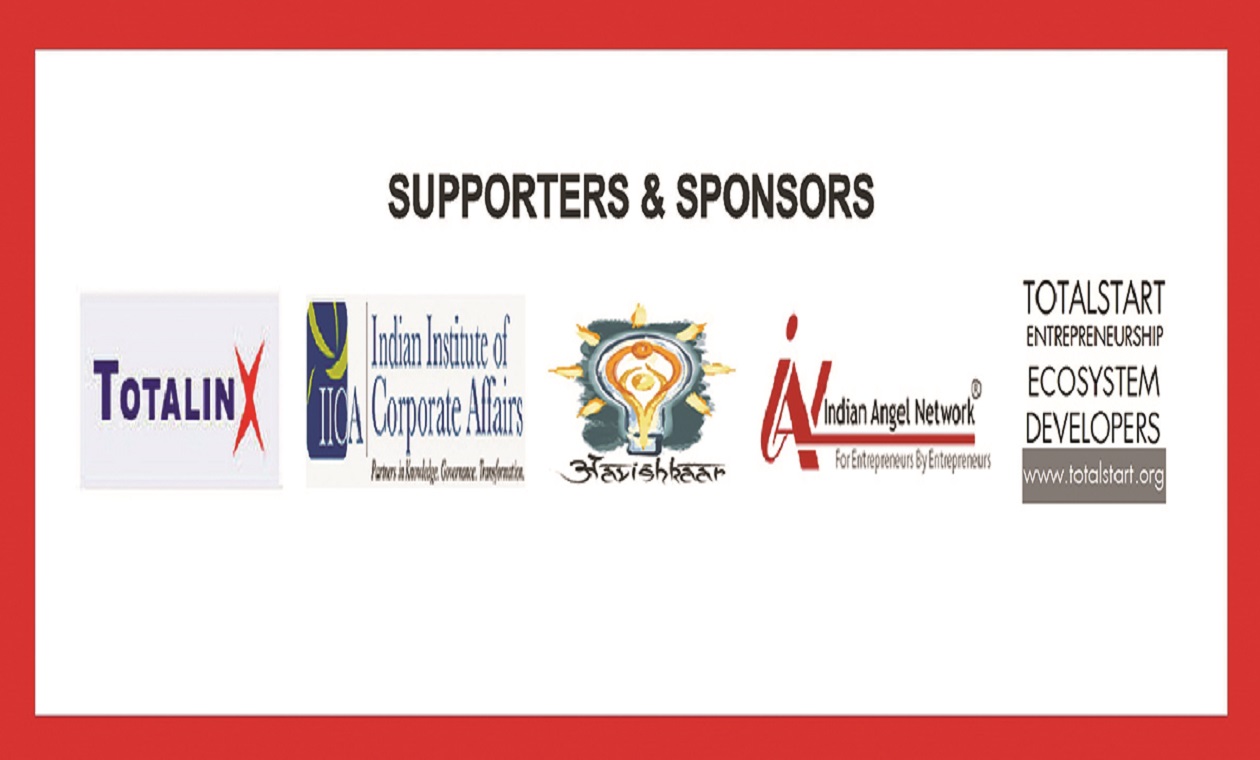 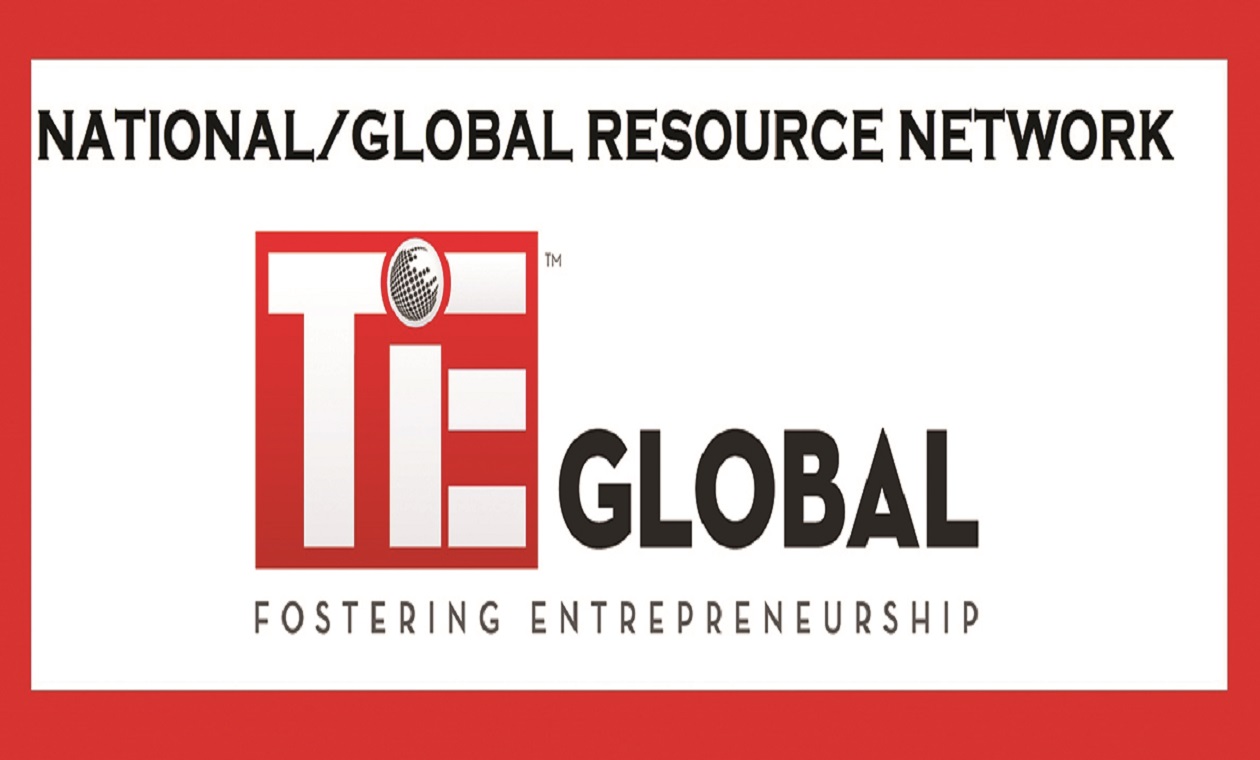 TSFE – The School For Entrepreneurs
www.tsfe.org.in

New Session Starts in April 2022 for TSFE Jadugoda, TSFE Kalimpong, TSFE Gangtok and TSWFE Kolkata Centers! Open to all aspiring students passing out from any degree college who wants to make entrepreneurship a career choice! Take on the challenging but rewarding path of becoming an entrepreneur! Be a job giver and not a job seeker!

If interested in getting an admission to TSFE – The School For Entrepreneurs, Please send a facebook friend invite to Mrs Cornelia Heinen, Director at TSFE or whatsApp to 7003625771/72 or email your CV to director@tsfe.in

Are entrepreneurs born or they can be groomed? The possible answer is possibly a mix of both. And hence TSFE was brought into existence by TotalStart Entrepreneurship Ecosystem Developers.

All new graduates from college in any discipline who instead of doing an MCom or an MBA or an MTech or any postgraduate program, wants to pursue the path of becoming an entrepreneur or someone who is onto something by himself/herself in the realm of a new startup or anyone who has been dreaming for a while to start something on your own but could not get out of the 9-5 job routine because of not being able to take the risk all by oneself, should positively check out this unique School.

TSFE’s unique program for 2 years discovers and develops THE RIGHT ASPIRANT with THE FIRE IN THE BELLY and THE DREAM IN THE EYES, chosen through a grueling selection process to become an entrepreneur at the end of the 2nd year running an enterprise which is built with the foundation of a scalable enterprise, which can in due course be funded by both financial institutions and/or Angel or VC Funding, with the running companies kick starting the POC or on the next stage.

The proof of the pie is in the pudding, so TSFE claims that unless they do not get TSFE-ites to be kick starting on their startups which can possible-scale to a certain level and for that it’s foundation is built, they do not believe they have delivered.

TSFE has max 30 seats each in four of its centers: Jadugoda, Kalimpong, Kolkata & Gangtok, but prefer to run a batch of 20 for their 2 year program or the 3 month long 40 hours online/offline program.

If interested in getting an admission to TSFE – The School For Entrepreneurs, Please send a facebook friend invite to Cornelia Heinen or whatsApp to 7003625771/72 or email your CV to admissions@tsfe.in